Or Maybe We Won’t See

Once again, Blizzard has buckled under the weight of people giving them money: 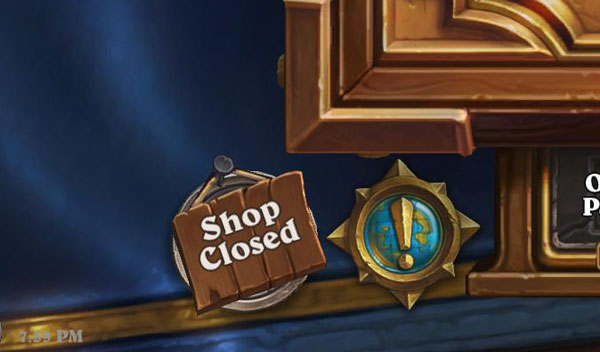 I would call something like this unprecedented, but I suppose I have experienced something similar firsthand back when Guild Wars 2 came out (Jesus, was it really 2.5 years ago?). I mean, it’s one thing to take people’s money and then not let them play because the servers are on fire; it’s something else entirely to not take the money in the first place.

In related news, someone on Reddit provided the following Twitch screenshot:

Rather unprecedented, I think.

In case that’s hard to see, it says Hearthstone had 190,704 viewers on Twitch.tv – higher than the next two games combined, which were… League of Legends and WoW. At the time I’m writing this post, it has decreased to ~86k viewers, but it’s still beating out LoL by a few thousand. New expansion and all, sure, but that’s still not a bad performance for a “casual app with a PC port.”

Posted on December 8, 2014, in Hearthstone and tagged Crushing Success, GW2, LoL, Shut Up and Take My Money, Twitch, WoW. Bookmark the permalink. Comments Off on Or Maybe We Won’t See.