A year ago today, I made my introductory In An Age post. 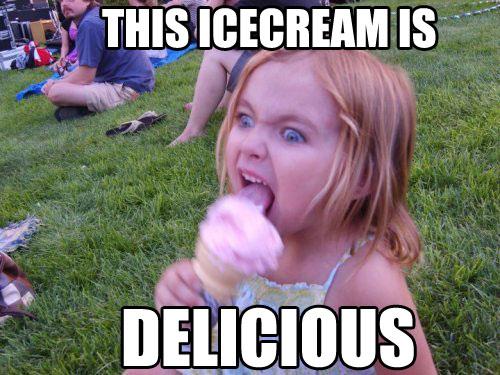 And it was all downhill from there.

The archives technically go back to December 2010, as I had imported my Player Vs Auction House posts over here when I moved from Blogspot to WordPress and broadened my scope. Looking back, the beginnings of that transition happened when I wrote OT: Firelands, Difficulty, and Cataclysmic Malaise back in March 2011, which remains one of my favorite posts… especially when I established the conjecture as fact nearly a year later.

That is somewhat of a joke.

Incidentally, up until my Guild Wars 2 prediction post last week, the Established Fact one back in January was the most-viewed page on the site. Posting the GW2 predictions and the TSW subscription numbers (#3 highest) in the same week did fun things to my graph:

Numbers removed to protect the innocent, e.g. my ego.

Not that I write for the pageviews or anything.

To be honest, this website is pretty much my sole outlet to talk about dubious patch notes, tone-deaf dev chats, post funny pictures, and wax philosophical about gaming in general. So if you were wondering whether I had some special Plans for next year and beyond, it is basically going to be exactly what you’ve got thus far.

I enjoy what I do here, and hopefully you do as well. But even if you don’t, well, stick around anyway and maybe you’ll learn something. Or possibly the other way around.

By the way, the Guild Wars 2 headstart went live as I was typing this. My original intention was to jump on the Jade Quarry server because other bloggers seemed to be going there, but it was Full after approximately two minutes of being online. Four hours later, it appears to be merely High, but I wanted to go ahead and jump into the game. So if you want to watch me gleefully man the cannons in WvW, feel free to join me on the Northern Shiverpeaks server.

I picked that server because it was the next largest in terms of guilds that wasn’t Full, or an “unofficial RP server.” According to this page, it may end up being the #6 server in terms of players. I will have more to say about all this later, but suffice it to say, I did not want a repeat of my low-pop Recommended server ghost town WoW experience. We’ll see what happens.