Remember when I said I was pining for an update to 7 Days to Die? It’s finally happening.

It has been over eight months since 7 Days to Die has been updated to Alpha 15. Reaction to the Alpha 16 update announcement has been… mixed, but mainly due to that very length. (And streamers getting first dibs for no reason.) The game is still in Early Access, still in Alpha, still missing every single Roadmap and timeline the developers have offered. That said, there is fairly routine forum interaction from at least one employee, there have been multiple Alpha 16 videos, and so on. Development for this zombie apocalypse game hasn’t, ahem, died.

My thoughts on this are somewhat conflicted. Shigeru Miyamoto of Mario (et tal) fame once said:

A delayed game is eventually good, but a rushed game is forever bad.

Within the context of traditional videogames, he is 100% correct. If you released a cartridge game and it was rushed, then it was forever rushed. There were no patches back in those days, bizarre Sega shenanigans notwithstanding. 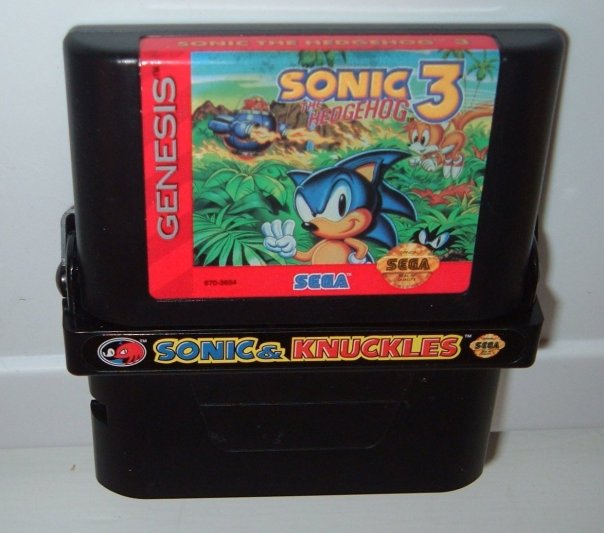 The current gaming climate is completely different. Games will frequently be released broken, as in totally nonfunctional (see: Fallout New Vegas), and even the better ones often have hefty Day 1 patches measured in gigabytes. Even for single-player games, the norm these day are several content patches over the “life” of the title, and not just DLC either. Just look at Mass Effect (both trilogy and Andromeda) and FF15.

Early Access muddies the water even more. When is a game actually “released” anymore? When it goes Gold? When it starts charging money?

Regardless, I think the fundamental concern these days is Mission Creep and the anxiety surrounding whether the developers actually get around to… well, perhaps not finishing the game, but at least not abandoning it midway. Some Early Access games are more playable than others, but sometimes the developers decide to go off on a design tangent that leads to a forever incomplete game. For example, in 7 Day to Die, the developers spent a considerable amount of time on Alpha 16 incorporating the ability to “paint” blocks. It’s texture paint, so perhaps that will make future Points of Interest creation/modding easier. And there’s electricity/auto-turrets now too. Meanwhile, the zombie AI is still pretty dumb, zombies can’t dig downwards so bunker-bases just win you the game, and so on.

The ideal is always going to be Polished and On-Time. If one must choose between Delayed and Rushed however, I find myself leaning towards Rushed more and more these days. Rushed means bugs, usually, or imbalance in mechanics. But at least it is something, something real and tangible and able to take the edge off that burning desire for novelty. Delayed means “possibly never” and is often just as imbalanced and in need of additional updates anyway.