← Hope You Don’t Like Wildstar
Review: The Banner Saga →

While MMO-Champion has the summarized version of a recent Venture Beat interview with Ion Hazzikostas, I think it’s worth reading the whole thing for yourself. Because it’s only after reading the actual words, do you realize the utterly fascinating world the Blizzard devs must inhabit.

For example, this section was up near the beginning of the interview:

GamesBeat: Has anything about the content in the Warlords expansion disappointed you?

Hazzikostas: There are areas where we’ve seen slight declines, but we attribute that largely to a failure on our part to properly keep them incentivized and interesting.

I think [five-player] dungeons is a great example of a shortcoming there. We created a bunch of new dungeons for Warlords of Draenor, but we didn’t really give much reason to keep running them after the initial weeks or couple of months of the expansion.

In the past, you kept running Mists [of Pandaria] dungeons, which probably overstayed their welcome a little bit, but you kept running them for valor points [which you could exchange for gear] a year-plus into the expansion.

Far be it for me to point out that “running the same content over and over” is, in fact, the cornerstone upon which all MMO content is built. In fact, it’s really the foundation of the majority of RPGs, or any game with experience points. Even in pure PvP sandboxes, someone is out there mining space/fantasy ore, someone is farming mobs for loot, and the gears of the game economy turn only from their Sisyphean labor.

And, of course, there’s nothing stopping Blizzard from, you know, releasing new dungeons throughout the expansion if they don’t want us running the same half-dozen. If they’re still gun-shy from the ZA/ZG fiasco, they shouldn’t be, as the solution is easy: scale all dungeon gear upwards. We know they have the technology.

I might be able to take Hazzikostas’ word here as a radical shift of Blizzard philosophy regarding repeatable content in general, especially given Warlords has cut back on daily quest hubs and reputation grinds. But then this happens:

GamesBeat: What features of patch 6.2 do you hope will improve the player experience?

Hazzikostas: We’re adding mythic [difficulty] dungeons that allow even players in a group with four of their friends to go through a harder version of some of our dungeons with a weekly lockout, almost like a mini-little five-man raid. It should be a fun experience. […]

It’s just getting that type of gameplay feeling relevant again. [Group dungeons are] one of the greatest strengths we have in the MMO genre, and it’s definitely a shame that there weren’t as many reasons as we would have liked to do them recently.

Let me emphasize this a bit stronger for you:

[Group dungeons are] one of the greatest strengths we have in the MMO genre, and it’s definitely a shame that there weren’t as many reasons as we would have liked to do them recently. 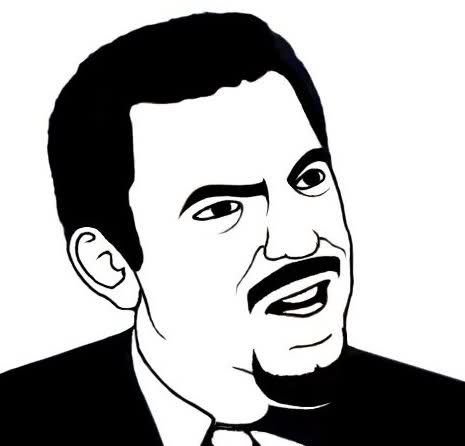 …guys. Out of all the developers in all of the world making all of the games, these people have the one with 7+ million subscribers. They think “hey, running dungeons for Valor points, something we introduced back in TBC and has been working ever since, is silly. How about we axe it for no mechanical reason and not replace the incentive with anything, and just see what happens?” I mean, not even with gold, which would have been an interesting dynamic. Would you run a daily random heroic for a bag with 150g inside? Maybe that would even be too much, but at least it would have been something.

But, nope, they took “one of the greatest strengths we have in the MMO genre” and removed all incentive for doing any of them, followed by a continued failure to introduce any new ones. The issue is not even a lack of incentive for 5-mans, the issue is they thought it was silly for you to do them over and over again, incentive or not. Who are these people, and why have they never played an MMO in their life before? Seriously, what did they imagine their audience would be doing every day? Not playing the game? Unsubscribing after they consume all the non-repeatable content in two weeks?

In which case, mission fucking accomplished.